By: Venan Arcade
In: Casino Games

Which is the best slot machine game developer. You might as well ask who is the Goat in basketball, Michael Jordan, Lebron James, Wilt Chamberlain or Hakeem OlayOlajuwon. Or maybe you like Oscar Robertson. When it comes to game developers, as it does to ask who’s the best about anything, it all depends upon who you ask. However, there are certain patterns that develop, and it’s certainly possible to name some of the better game developers.

Altogether, since their start in the 90s Microgaming has produced and created over 1200 titles for slot machines. And many online casinos go exclusively with Microgaming as their developer and slot game provider. 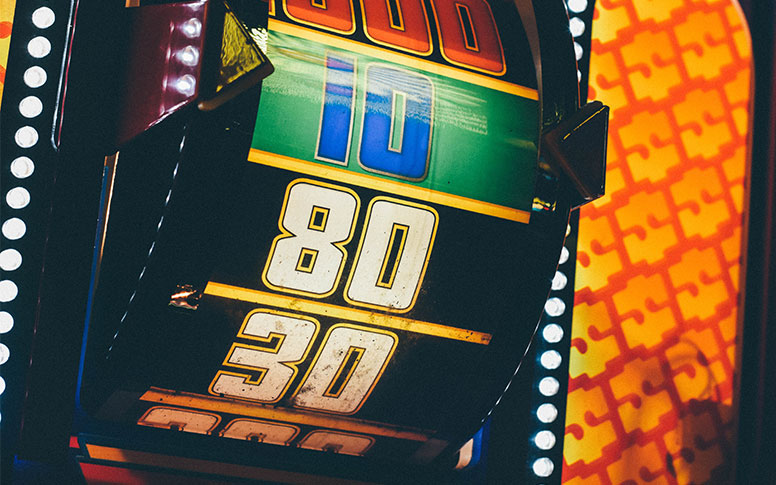 IGT, short for International Game Technology is a very large, multinational company headquartered in London, that has over 12,000 employees worldwide. Traded on the New York Stock Exchange IGT has been a major developer of slot machines since 1981, and thus predates many of its current competitors, most of who developed online games only rather than physical slot machines. IGT still produces many physical slot machines, but like most other developers they have shifted their emphasis offline. However, way back in 1996, IGT produced the Wheel of Fortune slot, a progressive slot that continues to maintain its reputation for one of the most played slot games in the World. Other, very popular IGT games include:

Being such a large company, IGT has the manpower to produce several winning casino titles each year, and though in our personal opinion they don’t stand up to Microgaming. never the less, playing an IGT developed machine, whether physically in a casino or online is worth a few coins.

A pioneering developer for online slot games for over 20 years, NetEnt is a Swedish company that produces some of the slickest online slots in the industry. Many people do not realize that casinos, in particular, online casinos do not own the slot machines that they feature in their casinos but rather lease them from developers like NetEnt. NetEnt has over 200 customers worldwide, the majority of which elect to go with an all NetEnt or mostly NetEnt slot machine leasing packaging. True, NetEnt has less than a wide circulation of games such as Microgaming or IGT, but they do produce some of the most exciting games out there. NetEnt tends to concentrate its efforts on producing online poker, blackjack, baccarat, and other table games, but the company does have quite a few slot winners. One of those is Starburst, which is one of the most popular online games in the world. In fact, Starburst is so popular that many casinos offer a try at Starburst as part of their casino bonus package. Finally, there is Gonzo’s Quest, an extremely popular online adventure game which offers players the opportunity to win over 37,000 coins.

Our final selection as to top game developer is Playtech. Playtech, listed on the London Stock exchange touts itself as the largest online slot developer on the planet. Playtech offers a complete casino package to online casinos, and also is a major supplier of sports betting and bingo. Playtech started in 1999 and has grown 10-fold over the years, in part by acquiring many others. Part of the key to Playtechs success was to buy out and acquire other smaller developers, and the company has greatly expanded its capability by buying out Yo Yo Games, Quick Spin and Bet Buddy. Playtech has an A list series of clients, and the company supplies around 200 different games. In terms of slots, Playtech has been heavily invested in a number of comic book-them titles such as Iron Man, Captain America and the Hulk. Never content to rest on its laurels, Playtech is heavily invested in the Romanian lottery, the Polish lottery, Snai tech an Italian gambling firm and in 2020, began offering online casino games in New Jersey via Bet365. Playtech then is not just a player in the casino development business but is heavily invested in gaming developments overall.