Great Mobile Slots to play when you’re on the go!

By: Venan Arcade
In: Mobile Games

One of the best parts about playing slots online is the sheer variety of venues and games available. Casinos offer new players varying quantities of free coins to play with at first, and games cover a wide range of genres and settings. But how can you choose which games are worth your time? The following are four of the best mobile slot games you can play right now.

How do you find the best slot games?

In your opinion, what features do the best slot games have? Graphics are the first thing I check out. If the game’s visuals are subpar, it’s probably not very well made. Poorly developed games can include glitches that discourage gamers. Second, I consider the features of the games.

Do they provide opportunities to play for free and collect coins without spending real money, and are the potential rewards worthwhile? Players can experience some of the thrills of playing a real slot machine without spending any money. Prizes and bonus coins play a crucial role in the final verdict.

It would be impossible for me to continue playing for any length of time if I were unable to store and get coins without much difficulty. I consider all of my potential choices.

Due to my distaste for repetition, I enjoy it when games provide multiple different genres to choose from. The speed with which I can go through the game’s levels is the very last thing I consider. In many of these games, gaining levels unlocks new content and features.

The slot machine was developed by Scientific Games Interactive. Players can pick the type of game they wish to play based on factors like the number of lines they play and the stakes they are willing to wager, with options ranging from simple single-line games to complex multi-line games with big payouts.

Their games give mini-games, bonus games, and free spins, just as in Las Vegas, which helps explain why they have over 250,000 five-star ratings. All of these factors have led to its being downloaded more than 10 million times.

They give new gamers 250,000 coins to get them off to a good start. There are daily incentives of up to 35,000 coins, free coins every four hours, and rewards for simply asking friends to join the fun. To add to the fun, they also host multiplayer tournaments. 777 Slots is available for free for iOS and Android devices, with optional in-app purchases for more game currency.

These slot machines, developed by Zynga, are compatible with iOS and Android devices. Ninety thousand people have downloaded this collection of slot games. Considering Slotomania offers over 200 games, it’s easy to see why.

The games feature art styles ranging from cartoony to photorealistic. Zynga provides new players with a generous 1,000,000 coin start and further coin bonuses every three hours. More than 200k users have given these slot machines five stars, and they are constantly updated.

Each game has its unique twists, bonus rounds, and jackpots. Playing Slotomania on your mobile device is free of charge, but more content may be purchased with real money. 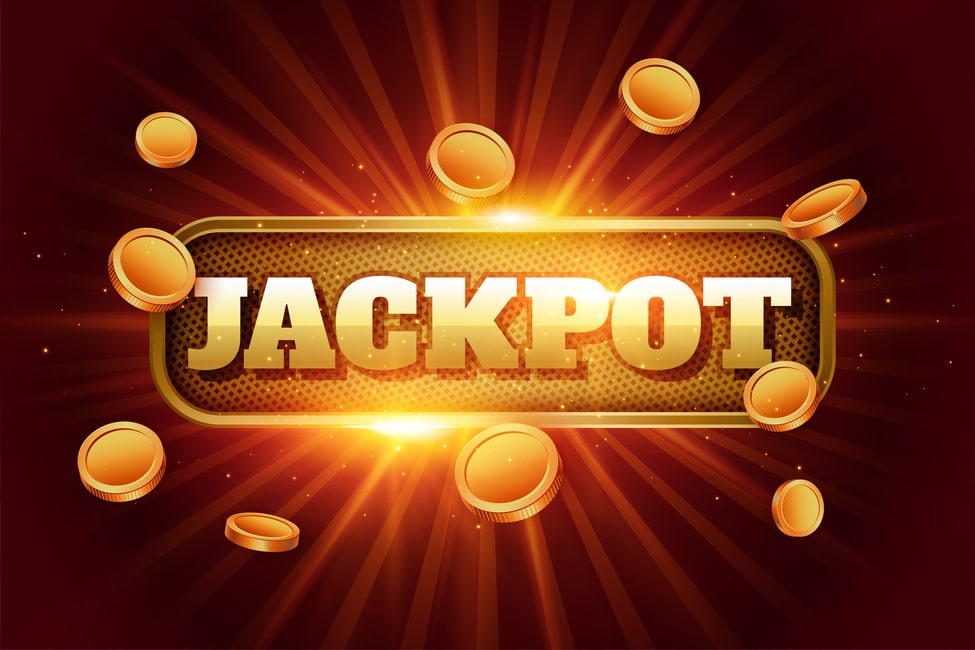 Hit it Zynga is responsible for yet another original game, Rich. They have been downloaded 9,000 times since their release on both Android and iOS smartphones. Zynga increased the number of free coins given to new users from 5 million to 10 million.

Hit it Rich offers a wide variety of games based on popular TV episodes and films. Play slot machines featuring Elvira, The Terminator, and The Wizard of Oz, among other fan-favourite characters.

Like us, they provide free coins with every four hours and daily bonuses for users. Hit it One of the reasons why the Rich app has a 4.5 rating is because it allows users to play slots with their friends. Another free game with optional in-app coin purchases.

This slot machine game caters to fans of Greek mythology. The game’s success, with over a million downloads, may be traced back to its central theme of Greek mythology. Each new player in Casino Joy’s games begins with 20 million coins and receives additional coin bonuses every hour and every day.

The 4.4 average rating is one of the lowest. You can play Slots Myth on your mobile devices without an internet connection. Free to download on Google Play and the App Store, with optional in-app purchases. Tell me what these four have in common. They function similarly to a real slot machine, down to the free spins and bonus rounds that may be won within each game.

Even the cartoony games have impressive visuals. In every collection of games, there’s something for everyone to enjoy. Each one has significant payments to ensure repeat business. Unlike some other games, you cannot play the aforementioned four for actual money.

You can bet that one of these four applications has the slot machine game you’re looking for. Each one provides several options and bonuses that might keep you occupied for a long time.

Aside from the obvious benefits of each, they also each make it possible for players to quickly level up and access the enhanced features available at higher tiers. They are as exciting as the real thing, but you don’t have to spend any money to enjoy them.